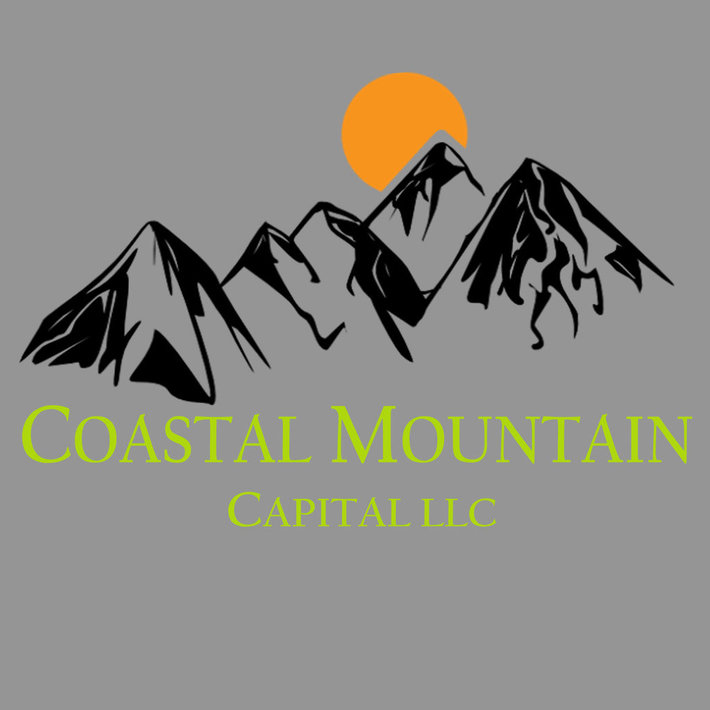 A Bit About Me
Am Edward Clark, a Private Lender located right here at 111 W. Jackson, Suite 1700, Chicago, Illinois, 60604. Am diligently seeking borrowers with viable projects who are experiencing difficulty in obtaining financing via conventional channels. If your business is organized and needs capital, I can provide a business or personal loans for your projects.

What Do You Need
Honest borrowers

What Do You Offer
100% financing

I am a fellow member of  COMMERCIAL REAL ESTATE PROFESSIONALS & INVESTORS GROUP.

We have a 158 unit senior living project to be built here in Las Vegas, Nevada, USA.

The developer is the former VP of Carefree Senior Living.  He has over 25 yrs experience, building this specific type of product.

Please let me know if this is of interest to you or your sphere of influence.

He's seeking  $2.5MM, U.S. for the EQUITY investment and already has the construction loan secured.  That is, of course, if your investor does not want to take both, which has occasionally been the case.

There is also a larger project in Colorado on a golf course,in an upscale community, slated for 400 units that will require 12M.

Please see attached and please let me know if you would like to participate or how we might proceed.