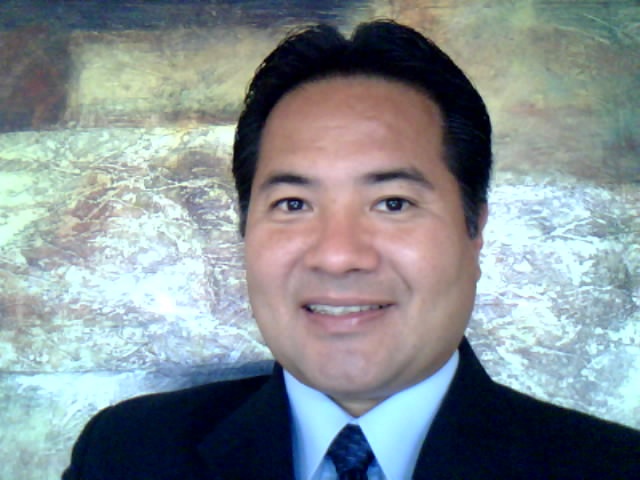 A Bit About Me
I invest in Commercial and residential properties.

What Do You Need
Product Leads

What Do You Offer
Buyers